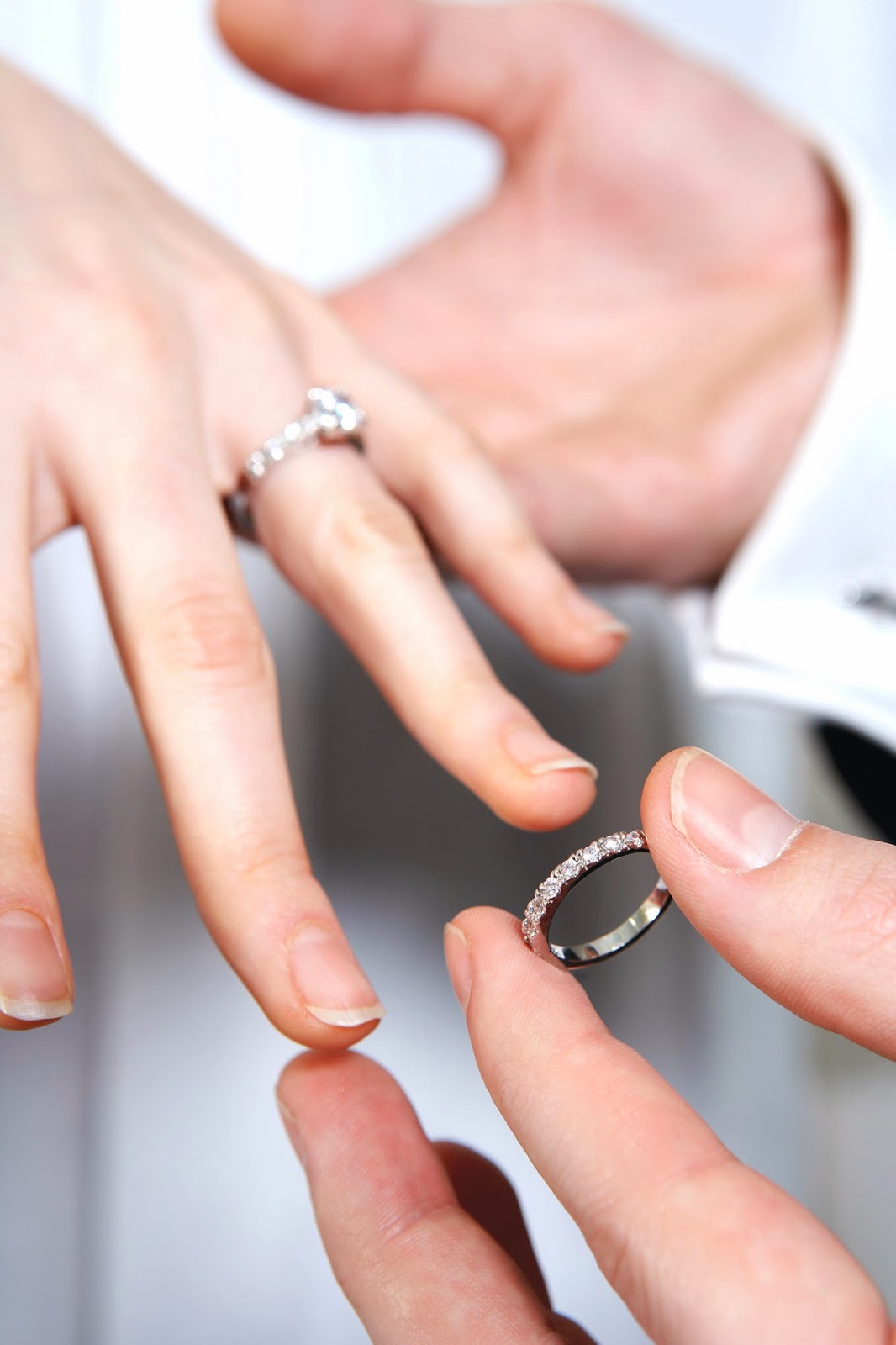 A few weeks ago I was sitting in a Sunday school class of about ten people, and I watched a few of them get rather uncomfortable.

The passage being discussed was 1 Corinthians 7:25-40. In these verses, the Apostle Paul is addressing single people and widows, and he says some very provocative things about the advantages of not being married. For instance, in verses 32-34 he says,

Divided? Divided between what? Between the interests of the Lord and the interests of his wife, clearly. And if this weren’t clear enough, Paul goes on to say that his goal in recommending singleness is to “secure [their] undivided devotion to the Lord” (v. 35). In other words, there is a kind of undivided devotion to the Lord that you simply cannot have when you are married.

Now this was the point in the class when one young homeschooling mother of two began to get uncomfortable. All this talk about “divided interests” and “worldly things” seemed to upset her. “But I feel like I’m serving the Lord by serving my husband and kids,” she remarked.

Nor was she the only one perplexed. A twenty-something single guy (to whom marriage probably looked pretty inviting–at least if my own experience as a single twenty-something is a safe guide to reading other men’s minds) also seemed perturbed by Paul’s coldness toward conjugal ties. Surely it’s not good for a man to be alone!

Now here’s the thing: anyone familiar with the Bible will know that those two folks were tapping into something true. Paul says a lot of positive things about marriage in other passages, like Ephesians 5. What I realized, however, was that these folks–and many Christians like them–were much more comfortable with the “Ephesians 5 Family-friendly Paul” than with the “1 Corinthians 7 Single-friendly Paul.” And given their situations in life this was understandable.

It’s understandable for conservative Christian families with young kids to identify with the practical, Christ-centered picture of the natural family laid out in Eph. 5. It’s understandable that a chaste single man burning with passion would view conjugal bedroom privileges as more to be desired than undivided devotion–yea, than much fine undivided devotion! (Paul, of course, has some inspired counsel for that guy right there in 1 Cor. 7:8-9.)

On the flip side, it’s also understandable for the radical, sold-out Christian college student or the veteran missionary to appreciate the image of “undivided devotion” commended in 1 Cor. 7. And that’s as it should be. After all, Paul was aiming Eph. 5 at married people, and 1 Cor. 7 (at least some of it) at unmarried people.

In other words, we must allow both Pauls to speak clearly, because in reality, they are not two Paul’s, but one Paul addressing different situations. Think of these two passages as two different keys on a piano. On the one hand, they harmonize with each other–they’re not in conflict–but on the other hand, they’re not the same key.

In many ways, how we integrate the “1 Cor. 7 Paul” and the “Eph. 5 Paul” serves as a test case for faithful Bible interpretation. Using the piano key analogy, there are at least two dangers we need to avoid: 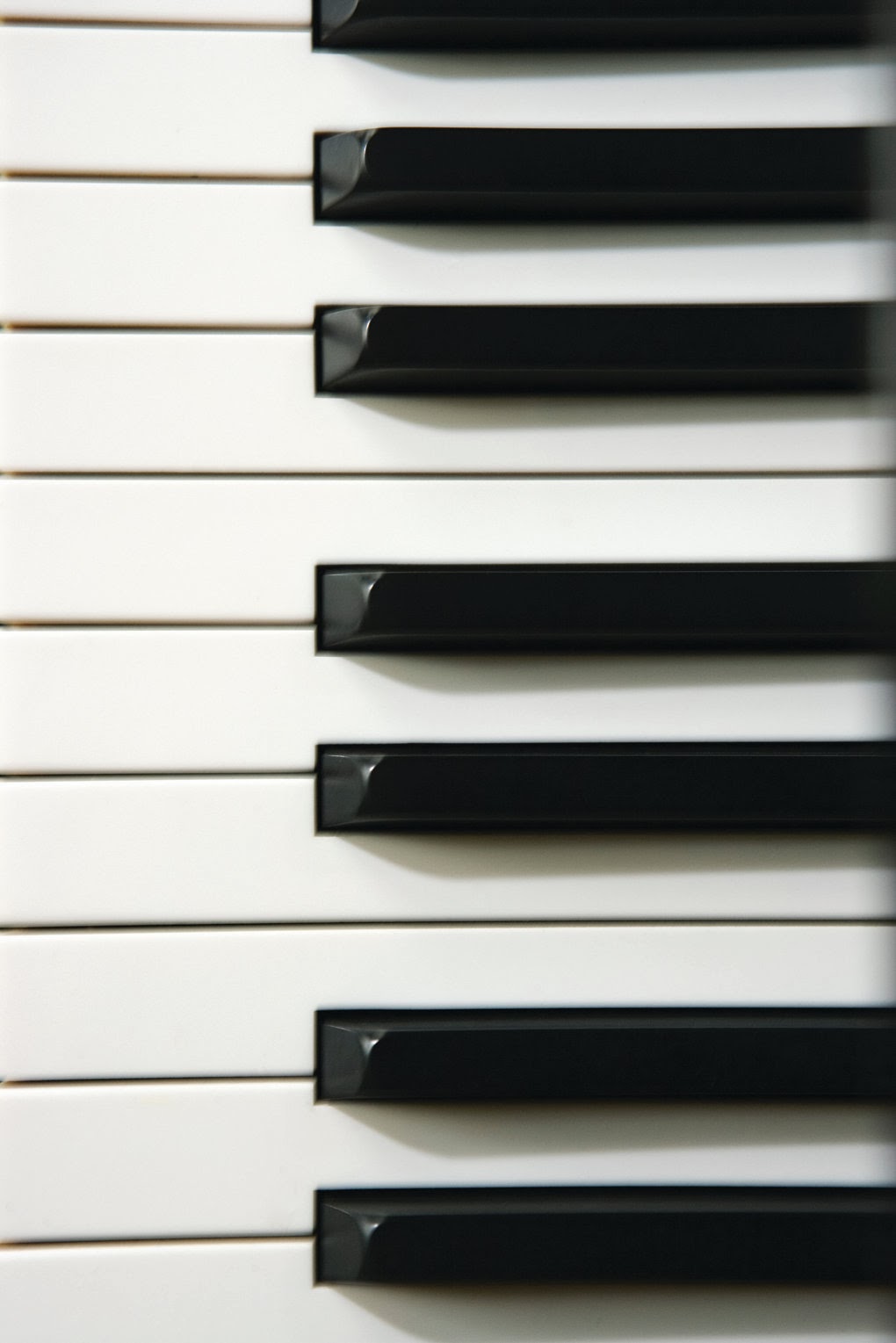 1. Playing the wrong key at the wrong time. We do this when we try apply the wrong text to our particular situation. For example, on more than one occasion, I’ve heard young married men with small children bemoan the fact that they’re not able to “do more for the kingdom” because they’re so busy with job and family. 1 Cor. 7 makes perfect sense to them–“divided interests” indeed!

“Maybe I shouldn’t have gotten married after all. Now my interests are divided, and I’m forever a second class Christian with no time to really serve God!”  What would Paul say to such a person? I think it would go something like this:

“Well, brother, at one level I understand your concern. I told you in 1 Cor. 7 that marriage would complicate your life. But remember I also told you that marriage is a blessing from God. This is no time to be discontented with your lot, friend! You’ve made your choice, and it was a God-honoring choice. Yes, singleness is a gift, but so is marriage. However, you can’t have the benefits of both at the same time. So at this point, you need to steep yourself in Eph. 5 and learn to serve the kingdom by serving your wife and kids. Ephesians 5 is the right key at the right time for you. Love your wife as Christ loved the church. Disciple your kids for Jesus. That is now your calling. No looking back. So use my epistles wisely, and don’t play the wrong key at the wrong time.”

2. Forcing all the keys to sound the same. This is what those folks in the Sunday School class were doing. They sensed that this radical sounding “1 Cor. 7 Paul” was playing a slightly different note from the bourgeois sounding “Eph. 5 Paul” (whom they were more comfortable with). But instead of hearing harmony, they were hearing dissonance. So they sought to resolve the dissonance by flattening out all the notes.

This is always a danger for Bible-believing Christians. After all, we believe that the Bible is internally harmonious, and not full of contradictions. But we need to remember that there’s a difference between all the notes being harmonious and all the notes being identical. Sometimes when we read an unfamiliar verse that sounds different from verses we know and love, we grasp for an artificial harmony that ends up drowning out the message of the verse in front of us. Family-friendly types can smother 1 Cor. 7 with Eph. 5. Radical ‘everyone needs to be a missionary’ types can smother Eph.5 with 1 Cor. 7. Cage-stage ‘gospel-centered’ types can take the Sermon on the Mount and turn it into a sermon on justification by faith. The list could go on.

But simplistic solutions like these make the Bible boring. The theological music falls flat. Instead of being harmonious, it ends up being monotonous, as we bang on the same key ad infinitum. Worst of all, we end up silencing God’s word and impoverishing our own understanding.

So next time Paul makes you uncomfortable, sit up and take notice! God is giving you a chance to grow–to add a key to your theological piano–to broaden your mind, to widen your gaze, and to deepen your grasp of his word. Don’t let your discomfort rob you of that. Learn to play the key he’s given you.