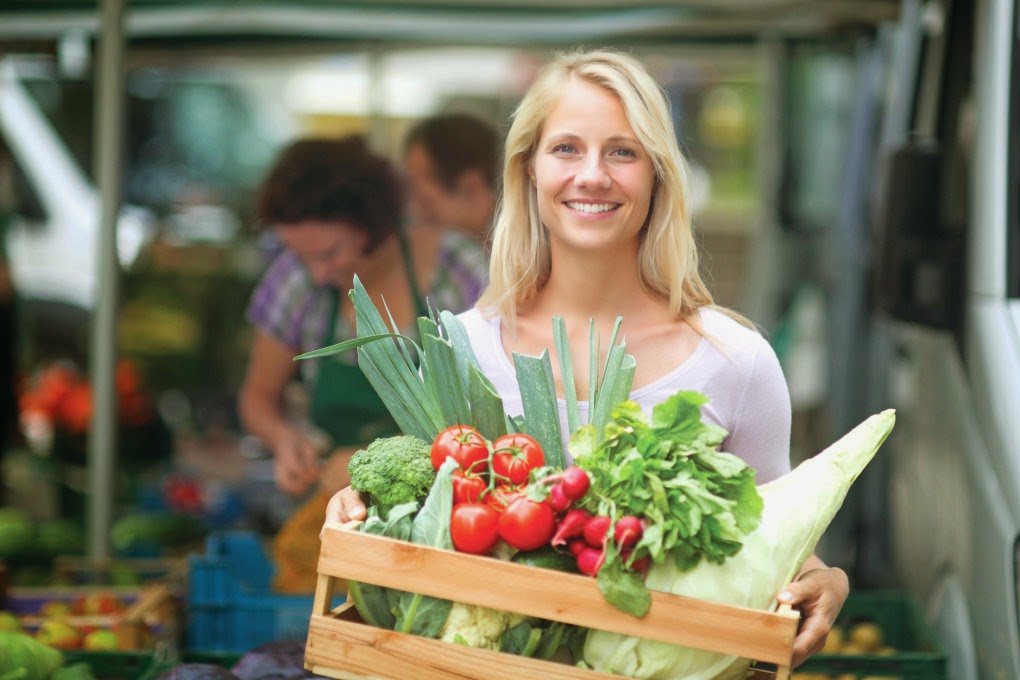 I started my day this morning with a blueberry and chia smoothie. For elevensies, I sat down to a plate of quinoa, kale, and cabbage. For second lunch, I enjoyed a bowl of almond/coconut milk chowder with wild-caught salmon.

Today is going to be a super day.

You can’t troll around online for very long without stumbling across a list of items that somebody has labeled Superfood. “Ten Superfoods to Live Longer and Fight Fat!” “Five Superfoods For Glowing Skin!” “Seven Superfoods You Didn’t Know About (and should be eating TODAY)!” “Three Superfoods That Will Bring Your Grandmother Back From the Dead!”

When you click into these food lists (unless you’re on some site that is actually peddling goji berries or fish oil supplements), you’ll find something remarkable.

They’re just vegetables. Really. They’re just your good old fashioned vegetables, the ones mom tried to make you eat when you were a kid. I just found one on webMD this morning, and do you know what was on there, the super-duper secret wonderfood formula for health and well being?

Are you serious, webMD? I need something exotic, here. I need something that will change me from the inside out (while allowing me to subsist on a desk-to-couch diet of chips and brownies and Bluebell ice cream).

Eating a plain old-fashioned diet of meat, fish, nuts, yogurt, beans, vegetables, and fruits simply cannot be the most powerful and revolutionary way to get energy, sleep, good skin, good hair, healthy weight, and a breakneck libido. It can’t be!

I want a magic seed that was used by the Aztecs for energy while they were hunting panthers in the jungle. I want a yogurt culture that’s been growing in animal skins in Iran since 200 BC. I want a mushroom that melts fat directly off of my thighs and reassembles it in my lips.

We’re talking Superfoods, here. They’re supposed to be super. Faster than a speeding bullet blender! More powerful than a laxative! Able to leap genetic predispositions in a single bound!

I simply cannot accept that an ordinary diet with ordinary vegetables is going to be sufficient to keep me young and alive forever.

Oh, that’s right. It’s because they won’t. Nothing will.

These ordinary foods are now called Super simply for being real food. That only goes to show you how rare real food is, not how invincible you will be when you eat real food.

Maybe those ordinary foods are super because they’re the way people have been eating for thousands of years. Maybe these ordinary foods are super because they were designed to be sufficient for the job they’ve been given: feeding millions of ordinary people in a pleasant and satisfying way, since the world began. Maybe they’re part of God’s common grace to a whole bunch of terminal humans, who, no matter how much flaxseed we consume, are still going to die one day.

But in the meantime we should probably admit, as webMD suggests, that we’ll have a much more productive and enjoyable time here if we cut down a bit on foods that come in shrinkwrap.