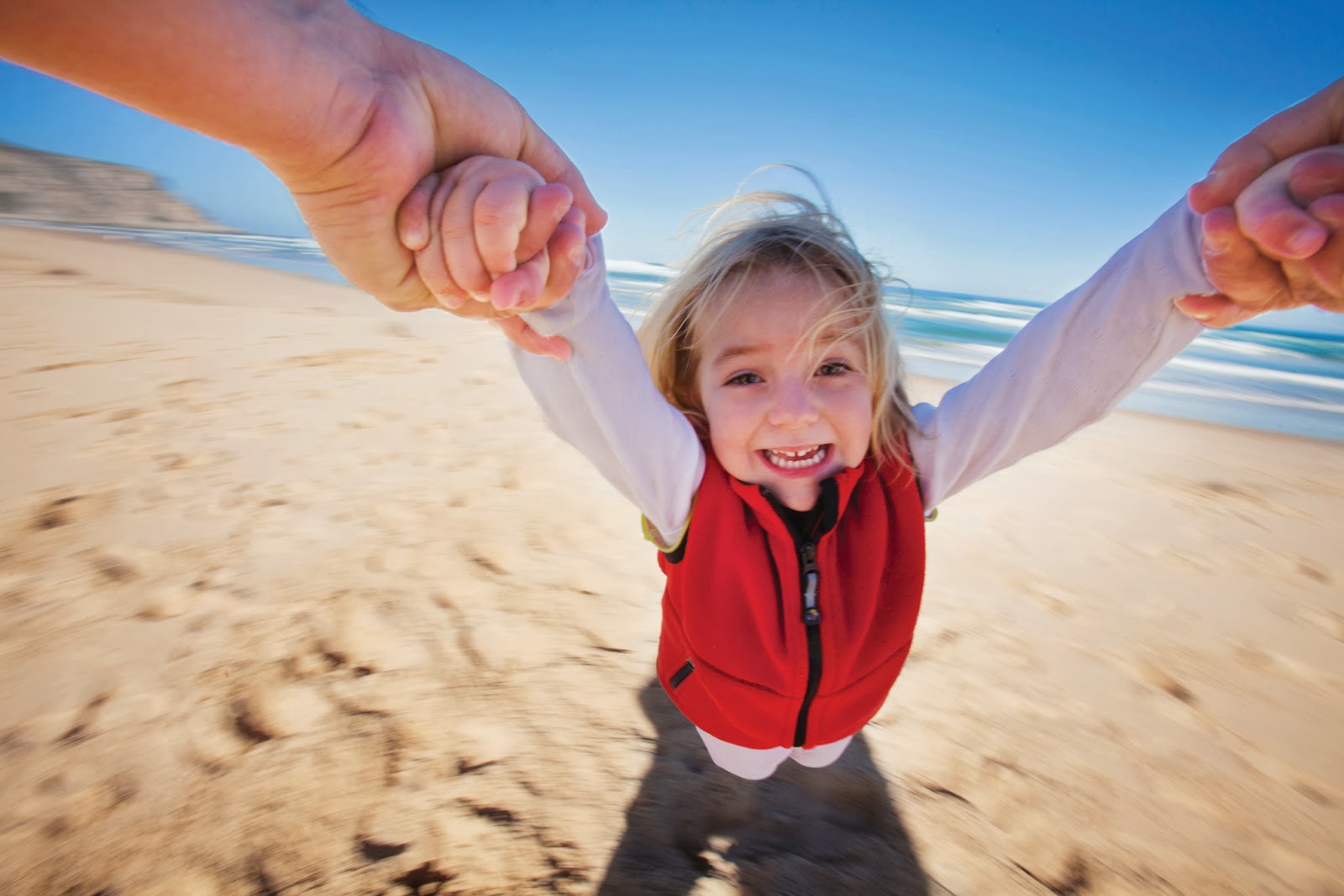 When my younger sister Callie was about five, she introduced the rest of us very suddenly to the world of philosophy. She did it by asking this question at the dinner table:

“What if,” she said matter-of-factly, looking up from a plate of mashed potatoes, “what if all of this is a dream?”

We all stared at her, three other girls who ranged in age from three to nine. She continued.

“What if everything we’re doing right now, even eating and sleeping and our whole lives, is just part of a dream we’re having? Like, we think we fall asleep and dream, but we’re just dreaming inside a dream?”

We gazed at her, aghast, but she just picked up another bite and ate it unconcernedly. The rest of us began to giggle, just thinking about it. Then we finished our dinner.

A few months later, in the afternoon, I found myself gazing at another one of my sisters and asking some related questions: Is my sister real? I mean, is she as real as I am? What if I’m real, and I’m looking at her, and she seems to be another real person who thinks things just like I do, but she’s actually NOT? How can I be certain of her existence as another sympathetic being?

I was seven (and clearly needed more friends).

Callie and I were both unaware that someone named Descartes had already asked those questions, about 350 years earlier. It was Descartes who came up with a little something called Cartesian doubt. Cartesian doubt is where you question everything you’ve ever seen or felt or thought you knew.

Descartes said things like “I suppose therefore that all things I see are illusions… What is there then that can be taken as true? Perhaps only this one thing, that nothing at all is certain.”

Then another guy named Thomas Reid came along a little while later and said, “Oh, stop it; that’s just silly.”

The problem with going around all the time questioning everything you’ve ever known, said Reid, is that it makes you impossible to talk to. You turn into a crazy person. The questions ‘What if it’s all a dream?’ and ‘What if my sister isn’t real?’ are time-wasting nonsense questions, according to Reid.

Here are some other nonsense questions:

If Obama benevolently creates healthcare for all that no one will have to pay for, how will we distribute all those ex-nihilo government funds to pay for prostate testing on females?

If a cat is placed into a box along with a radioactive atom, is the cat still USDA certified organic?

When No Child Left Behind inevitably creates a country full of well-educated, well-adjusted adults, despite the breakdown of the American family, how soon should we vote in Common Core?

Is American Idol turning out real talent, or is it all an illusion inflicted on us by our own senses? (Similar question: Is everything Miley Cyrus experiences just a dream she had four years ago during the filming of Hannah Montana?)

Will digital readers replace paper books by the year 2016, when Americans no longer know how to read because they have no time left over after Duck Dynasty reruns?

If Cogito Ergo Sum is disproven and somebody gets a life, what will professors teach in Philosophy 101 courses?

Final question: If at least two little girls from one family ask strange questions in their early years, should they still be eating mashed potatoes for dinner?