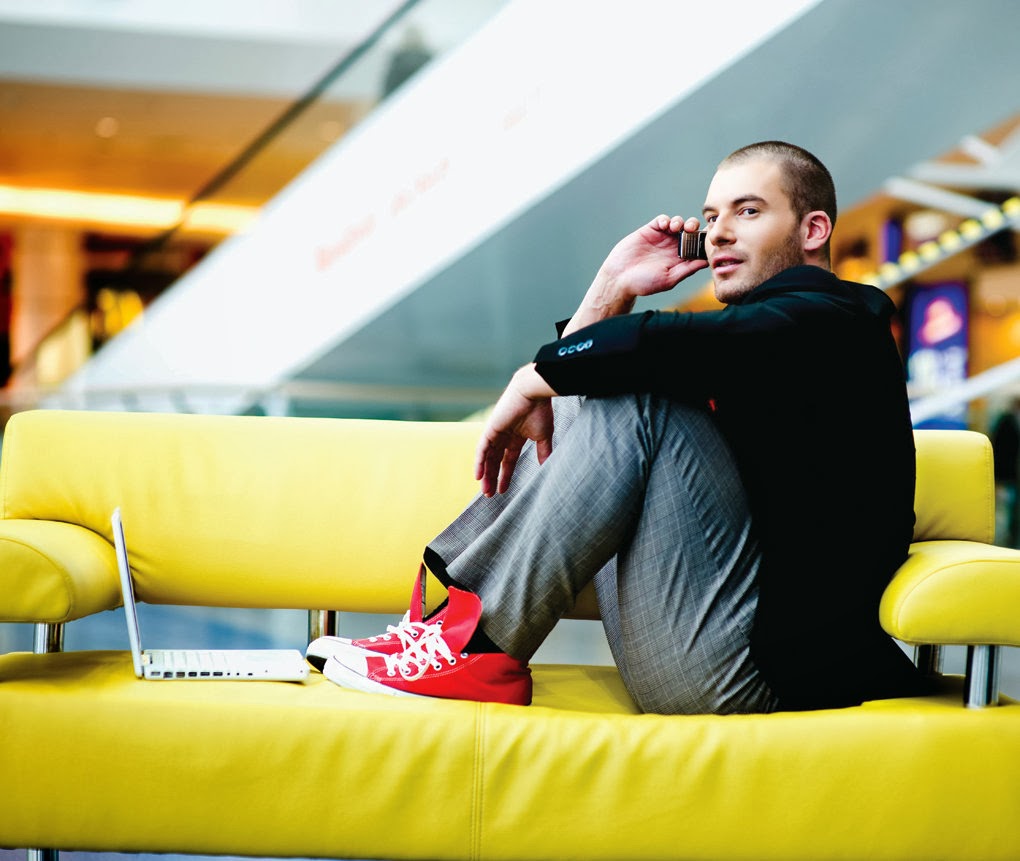 I’ll never forget the first time somebody lied to me during an interview.

I had been the editor of the small town newspaper for just a few months; we got a call from somebody in the next town over. A protest was under way.

Apparently, one of the local gas stations had just been purchased by an Indian businessman who had relocated into our rural area of Tennessee, and he’d immediately set about streamlining operations. He’d reduced the workforce and offered the manager a raise, plus the chance to keep two part-time employees on. She’d refused and walked out.

Now she and a small covey of other townspeople were outside the store with signs.

I got the businessman on the phone, and he told me the story in a confused, flustered way. He’d had to cut workers because there were too many people for the amount of work. It was simple business, he said. Then he told me that the woman who’d walked out had done so in the middle of a shift. She’d simply thrown the keys on the floor and left the building, leaving the place unguarded for about half an hour.

“They are trying to make a scene so we lose the business,” he told me, “but that’s not right, you know. I’ve got a lot of businesses, I have about 70 or 80 American people that work for me. And they’re telling me that I’m stealing jobs? I’m a job creator.”

Well, I got in my car and drove over there. There they were, a small battalion of locals, standing on the sidewalk opposite the gas station. They waved and shouted to passing cars, calling for a boycott of the Seven-Eleven (name changed).

Their signs were hand printed with messages like “Americans needing a Job,” “Seven-Eleven no no,” “6 Jobs lost,” “Boycott Seven-Eleven,” “U picked the wrong town,” and “This is how [town name] rolls.” I found myself filled with disgust for the whole scene: the raw hickness of them, the ignorance of simple business practices, the racist nonsense.

I came up with my camera and they all crowded to get their picture taken. The leader agreed to talk with me for a few moments.

So she told me her version. It was a story of a merciless foreigner buying out a local business, firing everyone, and replacing them with private friends of his own. The story ended with (no joke) his pulling an American flag off the wall of the building, disrespecting it, and throwing it in the trash. Her eyes did not shift as she spoke.

“Is it true,” I said to her, pushing the recorder close, “that one of you walked out in the middle of a shift and left the store untended?”

“I told her to leave,” she said then.

She went through the story again, admitting that some of them had been offered jobs and refused them. “I told the girls—don’t sign anything, go home; don’t do it, drawing unemployment would be better,” she finished. She seemed energized, triumphant. She and her wronged coworkers were telling their story. They were winning.

I left quickly after that, and went back to the office, where I called the owner again. He responded to the flag allegations with a denial, said they’d actually stolen the flag out of the store (I had noticed the protesters waving a large flag) and repeated his other claims.

His Indian employees were getting death threats, he said. He asked if I would help him; I said I thought he was absolutely in the right, but that I could only print both sides of the story and let readers decide for themselves.

And as I sat down to write the thing up, it occurred to me, very suddenly, that I was being lied to.

I didn’t know who was lying; I only knew that someone was. This had not happened to me before in my career, not so blatantly. Generally, when I interviewed, I could take quotes at face value and trust the source. Reporting is simple when there is no controversy—simply take the facts down from a legitimate source and print them.

This was the first time I’d watched someone’s lips move and known, without a doubt, that the lips were lying.

It was also the first time I discovered that it is actually impossible to write the news without a chosen narrative.

Sure, I would set about telling the truth. That’s what journalism is supposed to be. Just the facts, Jack. But I knew that when I chose quotes to represent each party, I would not be choosing those quotes from an unbiased position. You can hear my bias, even in my re-telling of this story.

I wrote the story with my wronged Indian businessman as hero.

My coverage never stated this. It never told his story as fact and her story as ‘lies’. But I couldn’t give the reader everything that both parties had said, so I had to choose. Even as I chose what sounded like the most compelling arguments that each had made, I was aware of my own opinion, pulling and pushing phrases around within the ‘facts’ of the case.

I had to pick a good guy and a bad guy, or at least, I had to decide which parts of everyone’s stories were worth including. Even if I resolved to get every single opinion from every single person, I would have to decide when to stop digging and let things lie, and how much detail to include from each witness.

And I was tempted, so tempted, to leave out statements on one side or the other. I had a narrative to tell, after all.

Lies come easy for me too, I realized.

It is hard work to tell the truth. It is hard work to keep digging until you find the truth, and harder work to accept and report details that don’t fit with your chosen narrative. It is also discouraging to realize that at any given moment (in the news or in any other field), people are bending the truth when they speak to you.

We as humans have been given a great responsibility. As beings made in God’s image, we are mandated to seek truth, to find truth and love truth and face truth, and—always—to tell the truth. We are meaning-mongers by nature. We look for meaning everywhere we go; we search for narrative in everything we do and see.

The problem is that we are also liars. We love darkness and cling to obscured meaning. We hide from the truth if it is inconvenient to us. And we generally seek narratives that fit inside our favorite story: a story in which we are the Grandest Hero. We must fight to remember a few basic things:

a) We are not the Grandest Hero. b) We are not the only witnesses when we tell lies. Others see (sometimes); God sees (always). c) The truth will always win… eventually.

In the case of our Indian businessman, I believe that the truth did win. He’s still in business, although he had to pull his Indian employees from that location and put some trusted white employees there.

In writing news, I find the following verses to be very helpful. They are written to all of us, as talkers and Facebookers and gossipers and texters and tellers of stories and readers of stories: 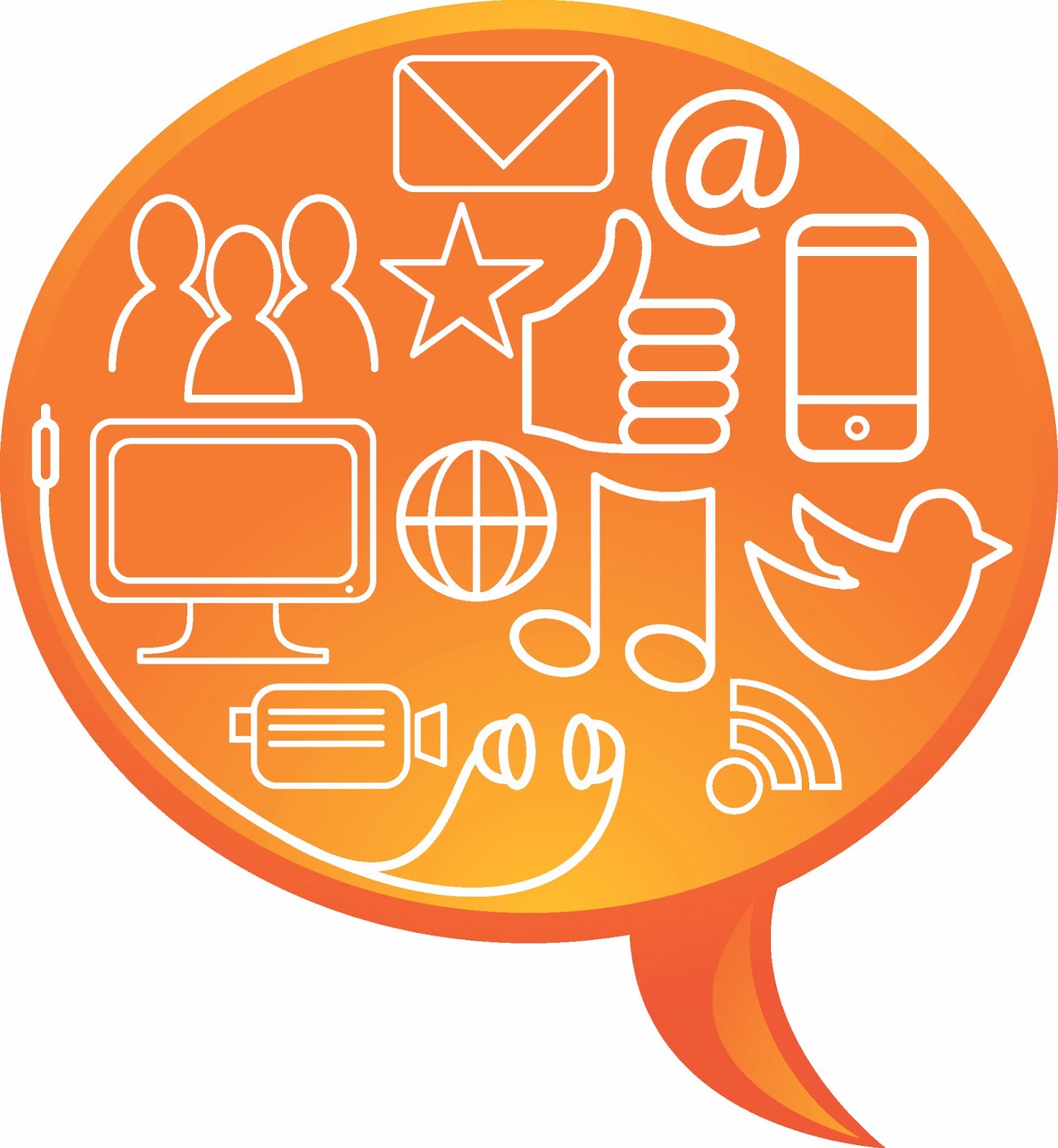 “There are six things that the Lord hates, seven that are an abomination to him: haughty eyes, a lying tongue, and hands that shed innocent blood, a heart that devises wicked plans, feet that make haste to run to evil, a false witness who breathes out lies, and one who sows discord among brothers.“
-Prov. 6:16-19

“Lying lips are an abomination to the Lord, but those who act faithfully are his delight.”
-Prov. 12:22

“But if you have bitter jealousy and selfish ambition in your hearts, do not boast and be false to the truth.“
-James 3:14

“For God so loved the world, that he gave his only Son, that whoever believes in him should not perish but have eternal life… And this is the judgment: the light has come into the world, and people loved the darkness rather than the light because their works were evil. For everyone who does wicked things hates the light and does not come to the light, lest his works should be exposed.“
-John 3:16,19-20

“Rather, speaking the truth in love, we are to grow up in every way into him who is the head, into Christ, from whom the whole body, joined and held together by every joint with which it is equipped, when each part is working properly, makes the body grow so that it builds itself up in love.”
-Eph. 4:15-16

And this last one has been perhaps the most helpful to me: