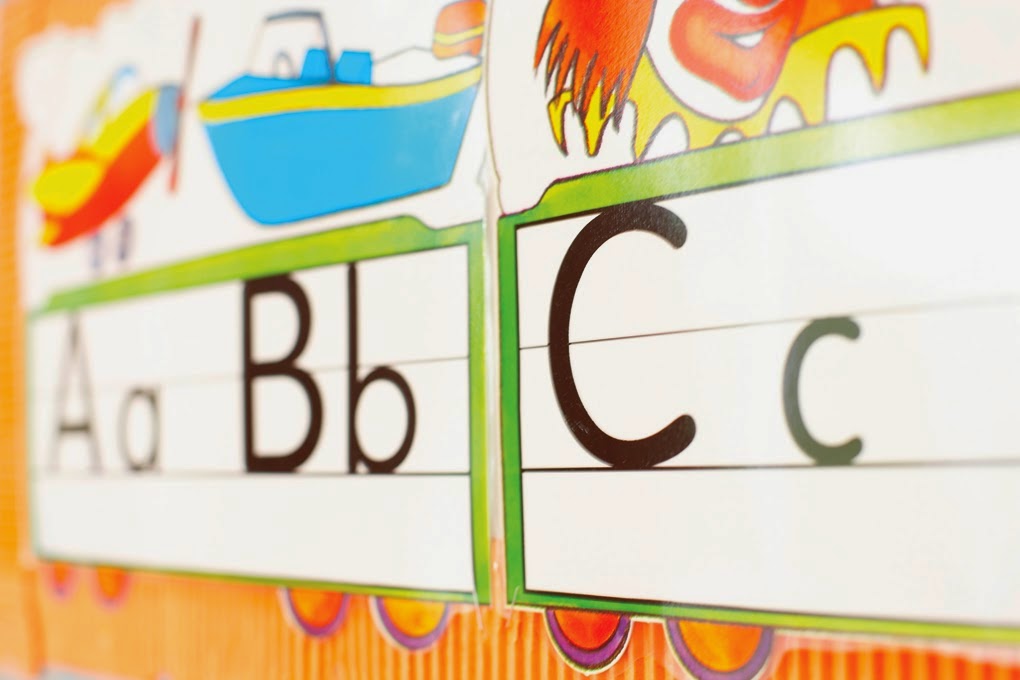 I remember a conversation about Jesus I had with a fellow Christian (we’ll call her Dawn). Drawing from a book I had just read, I remarked, “Do you realize that Jesus may have spoken as many as three languages: Aramaic, Greek, and Hebrew? Fascinating!” Somewhat to my surprise, she responded with a puzzled look and asked, “You mean you don’t think Jesus spoke all languages?”

What would you have said?

How you answer will reflect how well you understand the Incarnation. Here’s what I mean. According to the Bible, Jesus was God. The eternal Word, creator of heaven and earth (John 1:1-3). Dawn had no trouble with this–that’s why she simply assumed he must have spoken all languages. After all, is not God omni-lingual?

What Dawn (and many other Christians) hadn’t fully reckoned with was the other part of the Incarnation: Jesus is both God and man. Not only was the Word God, but the Word also became flesh and dwelt among us (John 1:14). In some strange way, Jesus was both fully divine and fully human.

This is a great mystery (1 Tim. 3:16). But it’s a mystery with fascinating implications for how Jesus learned his ABCs (or Aleph-Bet-Gimels). Somehow, as God Jesus was omniscient–he knew everything. And yet as man, somehow he didn’t. This is clear from Mark 13:32

“But concerning that day or that hour, no one knows, not even the angels in heaven, nor the Son, but only the Father.
(Mark 13:32 ESV)

When would Jesus return in the clouds? Answer: he didn’t know.

As shocking as this admission of ignorance may seem, it should come as no surprise to anyone who has read the Gospels. When we read Matthew and Luke, we learn that Jesus started his life as a baby. Do you think he knew very much then? Was he a little Einstein in a baby’s body? Not according to Luke. Luke says that as the years passed, Jesus “increased in wisdom and stature, and in favor with God and man” (Luke 2:52).

Do you realize what this means? It means that as a toddler, Jesus had to learn to walk, learn to talk, learn to read. And are we to believe that all this was effortless for him? Are we to believe that the toddler Jesus would have never fallen down and scraped his knee, or that the student Jesus would never have had to be reminded that Mem comes after Lamed (i.e. M comes after L)?

Jesus wasn’t born with the Bible downloaded into his brain. He had to learn it the hard way by study and meditation and memorization the same way that his brothers and sisters do.

Jesus was sinless, yes. But apparently sinlessness isn’t the same as instant maturity. He increased in wisdom and stature. He learned obedience through what he suffered. It was a process.

How important is this? Well, our eternal salvation just sort of hangs on it.

Since therefore the children share in flesh and blood, he himself likewise partook of the same things, that through death he might destroy the one who has the power of death, that is, the devil, and deliver all those who through fear of death were subject to lifelong slavery.
(Hebrews 2:14-15 ESV)

For we do not have a high priest who is unable to sympathize with our weaknesses, but one who in every respect has been tempted as we are, yet without sin.
(Hebrews 4:15 ESV)

In the days of his flesh, Jesus offered up prayers and supplications, with loud cries and tears, to him who was able to save him from death, and he was heard because of his reverence. Although he was a son, he learned obedience through what he suffered. And being made perfect, he became the source of eternal salvation to all who obey him,
(Hebrews 5:7-9 ESV)

He learned obedience to the point of becoming perfect–this is how he became the source of eternal salvation. Like I said, pretty important.

So did Jesus speak all languages?

Here’s what I told Dawn:

This is the humanity of Jesus.

For us and for our salvation, the Eternal, Almighty, omniscient Son stooped to learn his ABCs.

Patrick Henry Reardon- The Jesus We Missed: The Surprising Truth About the Humanity of Christ
http://www.amazon.com/Jesus-We-Missed-Surprising-Humanity/dp/1595553711/ref=sr_1_3?s=books&ie=UTF8&qid=1396026348&sr=1-3&keywords=patrick+henry+reardon