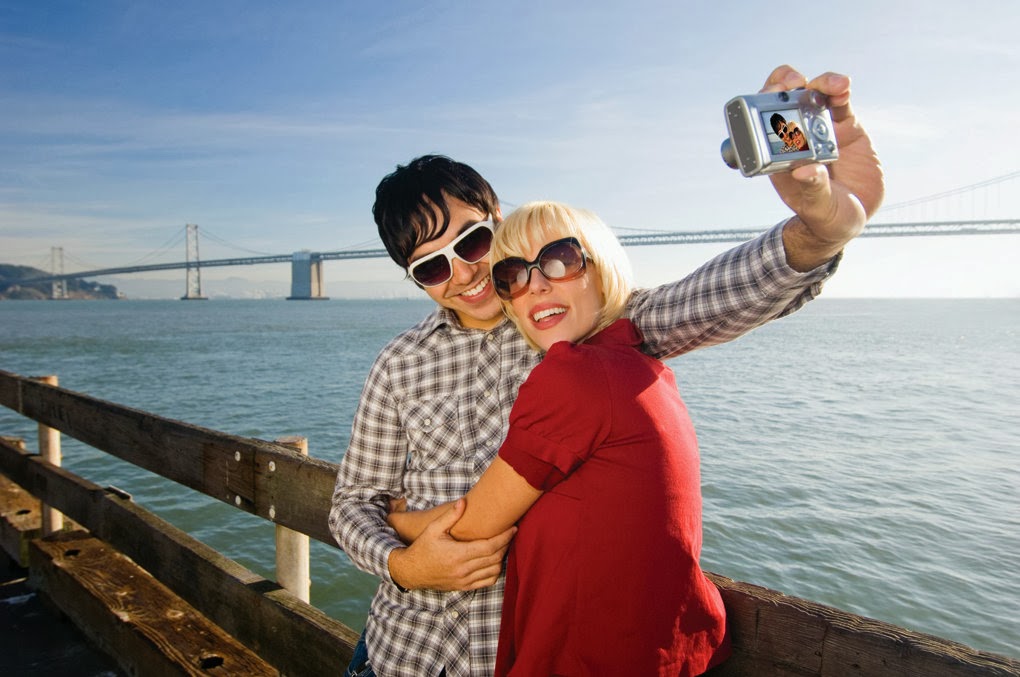 Young wives,
Stop comparing your husband to other men. Stop it right now.
Am I assuming too much? I may be interpreting the looks, sighs, and minor spats I’ve witnessed incorrectly, but it seems to me that this is a serious stumbling block in the hearts of the young Christian wives I see.
And I should know about this. I almost lost my own husband over it, before I had even married him.
See, nobody ever told me about this complicated problem, when I was a young girl imagining the simple process of getting married. I always thought it came down to these few questions: Does he like you? Good. Do you like him? Good. Are you both Christians? Okay. Get married.
It never occurred to me, back then, how important another question would become to me:
Does everybody else ADORE him?
I broke up with my then-boyfriend (now husband) early on in our relationship. He was gracious enough to see past what I was doing and take me back a month later. But the breakup was caused 100% by my obsessively watching all of his interactions with other people to see what they thought of him.
Girls start asking these questions early in a relationship: What does everybody else think of this guy? Does everyone respect him? Love him? Want to be around him? Want him on their team? Listen to his advice? Laugh at his jokes? Cheer, or at least look glad, when he enters a room?
A lot of us got used to asking these questions as picky Christian daters. Then we never stopped asking them when we married a real human man and settled into living with him.
And these are not all bad questions to ask, when you are trying to decide whether to marry someone. You ought to know his character, and you ought to be able to face his reputation square in the face. Can you handle it? His reputation will soon make up a large part of your reputation. Will you be able to happily stand with him as a single unit? You will be creating a new reputation, together, the Family Reputation. That Family Reputation is something that you will live with for the rest of your life.
Also, it’s very important to know whether other trustworthy people consider him to be a basically responsible human being who is capable of sharing adulthood and following Christ with you. Wise people who know you well—these are the opinions that should matter to you. If they don’t like him, you should seriously wonder whether you have been blinded by your infatuated state.
Ask those questions, and ask them realistically. But ask them humbly, too. Ask them in such a way that when you do finally say “yes” and the ring is on, you will be able to stop asking them.
Why? Why would it be a negative thing, to be on the watch? Why shouldn’t you constantly be alert to what others think of your own husband… how others interact with him, how he measures up at work, etc.? After all, the Family Reputation is at stake. 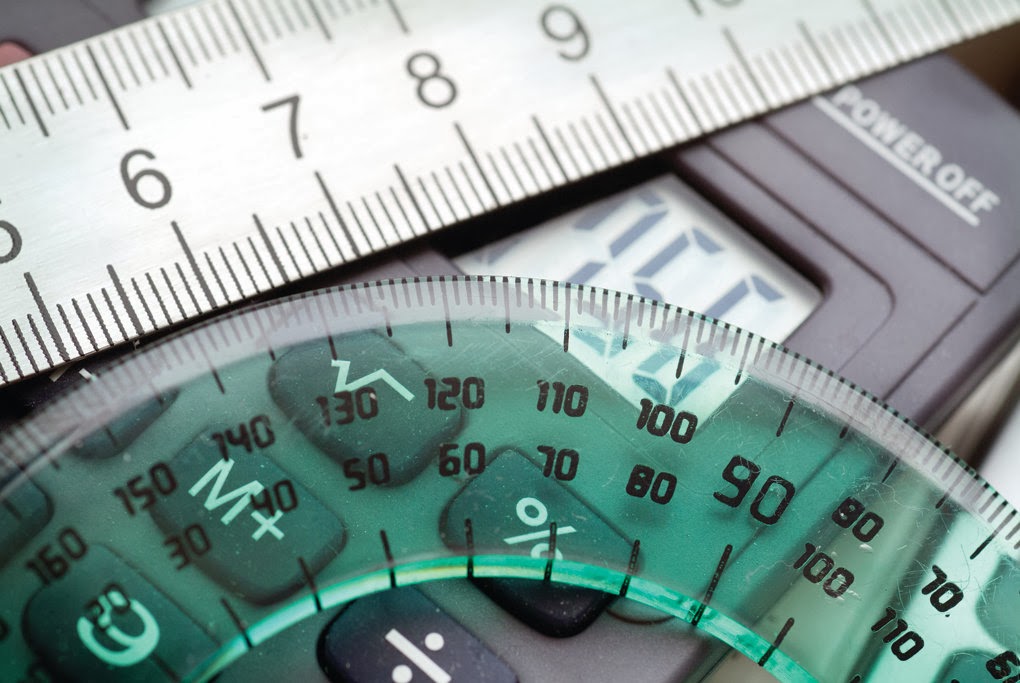