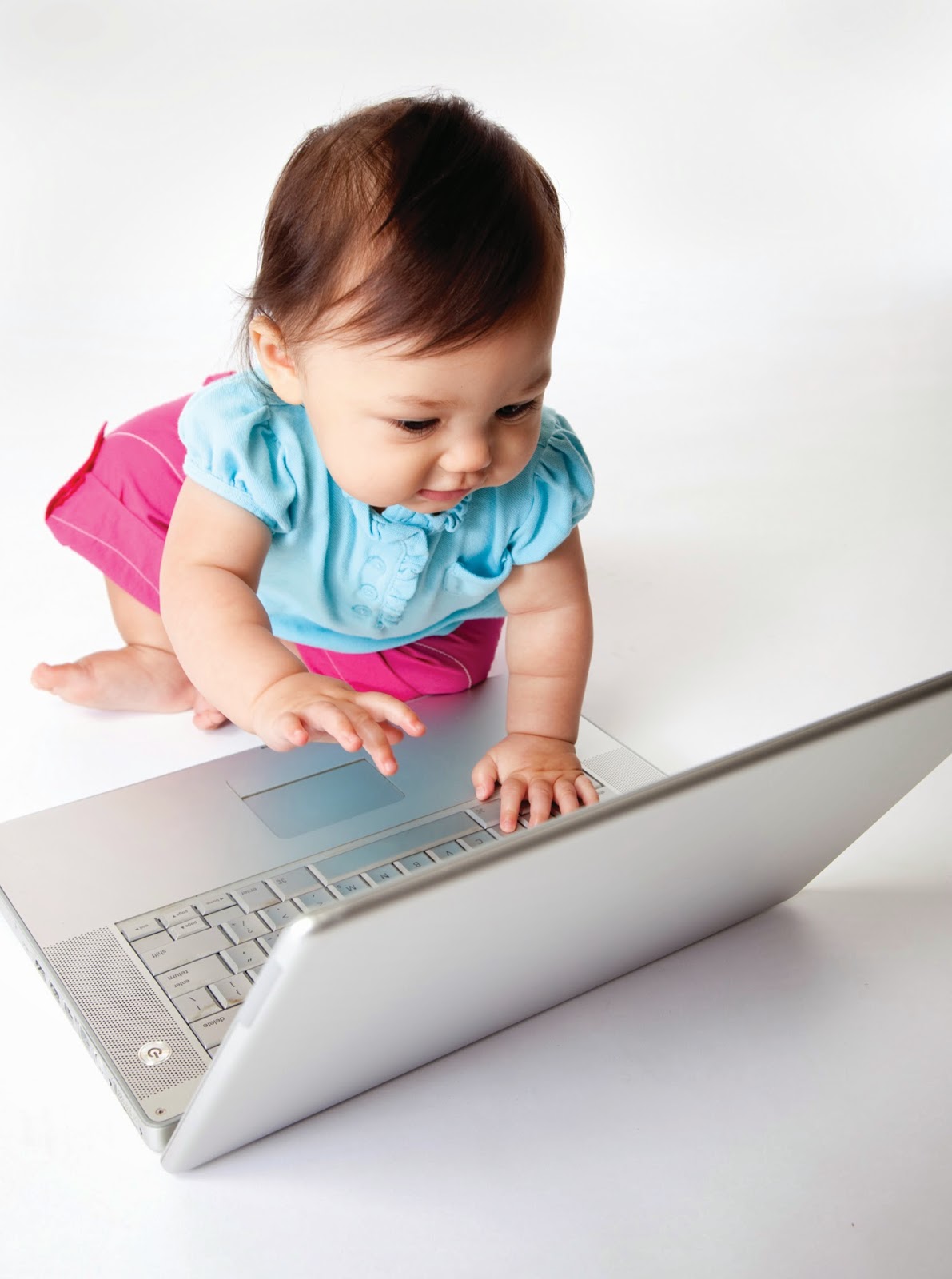 By Tilly
Let’s talk about how babies were easier to name twenty years ago.
This occurred to me when I was running in the park last week, and I heard some of the names that kids were shouting at each other across the playground nearby. They were not the kind of names that kids were shouting in playgrounds when I was that age.
Back in my day, girls were called things like Ericka or Britney. Amanda. Rachel. Boys had names like Matthew, Tyler, or John.
All American, straightforward names.  Among all the little people around me in jelly shoes and Power Ranger t-shirts, I only recall an occasional odd Zoe or Braidon.
But something happened in the last decade or so, and it seems like parents are now all on the same mission: find the name that no one has found before. Apparently this is the first step towards helping your kid to “brand” themselves early in life.
Find them a name that is exotic but not too weird, culturally or historically evocative but totally unexpected, and easy to pronounce but not necessarily spelled the way common sense would dictate.
Name them something like Foxen, or Gatsby, or Craeford, and when it comes time for them to create their own internet company, they’ll be ready.
When I was six years old, there were three Ashleys living on our street. We privately referred to them as little Ashley (she was 3), big Ashley (she was 11) and brat Ashley, or Brashley (you understand).
My siblings all have names that people called unusual in the 90s. But that was before we ended up in a world where Isabella is the #3 girls name in America, Layla is #31, Nevaeh is #39, and Genesis is #56.  For boys, Gavin is #40, Jaxon is #66, and Xavier is #80.
My name, which most people assume is short for something awful like Matilda (apologies to all Macon Matildas), will probably be next. I’m just waiting for Brangelina to name their next acquisition Tilly, short for Thumbelina Kyote Jolie-Pitt.
And these are the popular names I’m talking about. It’s not unusual for the list of popular names to change. It’s shifted many times in the last hundred years. That’s why our grandmothers are running around with names like Betty, Dot, Ethel, and Norma, and our grandfathers have names like Floyd, Earls, and Melvin; you haven’t seen anybody under the age of 60 with names like these in a while.
In another fifty years, you’ll have an entire crop of Grandpa Liams and Gramma Averys.
But what’s changed is that the range seems to have expanded. Rather than being content with the new top 100 list of Scarletts and Coopers, more parents than ever are creating names of their own, or swiping them from places other than the Social Security list of top 1000 baby names.
This is how you end up with a year like 2012, in which more American babies were named Guadalupe than were named Brittany.
Here are some practical tips for naming your baby in the spirit of the times:
1. Name your kid after an obscure country, city, or state. You’ll get a fantastic little reflection of your own creativity: a cute little Moldova, Trinidad, Seville, or Oregon.
2. Pick an obscure color: Cerulean, Mauve, Amaranthine, Azure, Celadon.
3. Pick a figure from history that no one much liked at the time: Darius, Cain, Ferdinand, Jezebel, Louis, Adolf.
4. Try the last name of a great writer, but use as first name: Angelou, Bronte, or Ibsen for girls; Faulkner, Woolf, or Flaubert for boys.
5. Take a game of scrabble and divide them into consonants and vowels. Randomly draw four of one and two of the other, then get busy creating. You’ll get nice, gender neutral names like Derev, Vider, Irdev, and Evrid.
I understand that in order to name a baby, you are supposed to have one. Hasn’t stopped me or many of my childhood friends, from what I remember—we were picking out baby names since the first time someone handed us a baby doll.
So thankfully, I won’t have to worry about this process when the time comes—I know my little Turgenev is going to love his name.
(Visited 110 times, 1 visits today)

1 thought on “How to name your baby like a hipster”